FOR SQL Server 2008 R2 we solved the issue with this workaround:

To Enable local use of Linked_Server

I also have two Data Inputs running daily (which are calling those SP's from a SQL DB) to populate two different indexes.

And I never had problems. How is this possible? Since it's not supported? 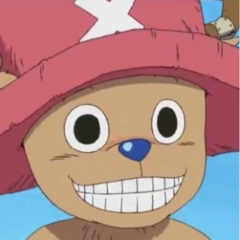 hi,
I am facing the same error. did you get the solution for this?

I don't recall ever receiving a Splunk fix.

There is a workaround to be able to query SPs. See https://answers.splunk.com/answering/386947/view.html for more info.

The procedure works perfectly in step 2 to test, but when i schedule it with CRON it fails.

each time it happens at 24/25 seconds past the time it's scheduled to run.

Hey @laurie_gellatly can you put here how you run the stored procedure from the GUI please?

Cause I'm trying to run one SP but it always gives me error at EXEC.

Has support for stored procedures been added? 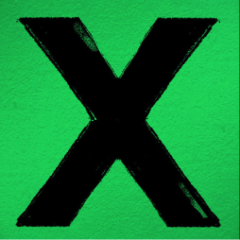 Is there a fixe ore Workaround or a list with compatible databases?
I'm Interested in dboutput to run a stored prcedure and have to know that it works.
Is there any additional Post to this Topic? 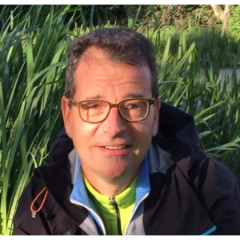 also interested in stored procedures for SQL 2012 and/or views

Also interested! MS SQL Server 2008 and up. I was specifically looking for it as a DB Lookup. I can't even get it to work properly in Step 2.

I am also having the same query. Let me know if we have any solution for this.

Hi, can you file a support ticket so we can see what's happening?

Support ticket has been raised.