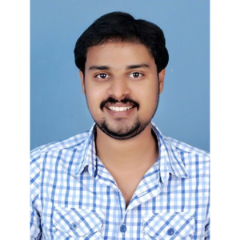 Is there a way to include number of packets to check while using lookup ping?

What I can see is default it is taking only 1 packet sent.

You can also provide the option to the search commands:

I have fixed the issue somehow but expecting some help from you by including count argument with ping lookup.

I just edited ping_lookup.py and included an argument count=4 after host and index. That resolved the issue.

But if I get the same in lookup ping command that would be great.