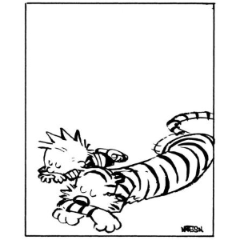 I am trying my hand at building modular inputs using the Splunk AoB, and following the walk-through examples provided for REST API at http://dev.splunk.com/view/addon-builder/SP-CAAAFCA . Followed the steps right down to each word to get a feel of the app..

I used the same set of API for NYTimes. The tests performed while building the input worked and provided output JSON.
The Interval is set for 30s.

I have created two inputs, indexing data to two separate indexes.
However, data is not indexed.

There is no activity logged by the two inputs in the _internal index as well.

I have restarted Splunk, but no result as well.

Can someone please help?

Note: I am running the created Add-On on the same instance as the AoB.. does taht make any difference?

AoB test works but data input doesn't work? I guess sth wrong with your data input or environment, since there should be some logs in _internal at least, either from splunkd or addon.
Sorry I cannot triage it without more details, like the code, addon package, splunk diag, etc. You can try to contact a support, create a JIRA and upload your diag. Thanks.

Anirbandasdeb, what step did you miss. I also have the rest api getting data with Test, but nothing when i want to configure data or validate. 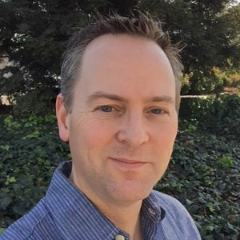 FYI, the updated location of the Splunk Add-on Builder documentation is https://docs.splunk.com/Documentation/AddonBuilder/3.0.1/UserGuide/UseTheApp

It turns out that I did not follow everything right down to the word in the walkthrough. 😛

it is successfully indexing data now.