How to capture the RSS Timestamp for the Syndication Input app? 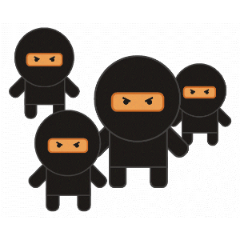 I'm hoping this may help someone, or if I have made a mistake, someone could help with the syntax etc.

When bringing in RSS feeds using the Syndication app, they were being recorded at the time they were imported, not the publish time - so looking for articles published in the past 24 hours was a pain.

I have updated the local props.conf & it appears to be working properly, I would be interested if anyone else has an alternate or better idea on how to do it ?

The key for me was the timestamp lookahead, because the published="<TIME>" is not until way down in the data, instead of in the first 150 characters (default) that Splunk likes.

I realize this may have an impact on indexing speed - but it's RSS feeds, so not expecting high volume.

I would also like to say thank you to the app creator @LukeMurphey for an excellent job delivering this for us. 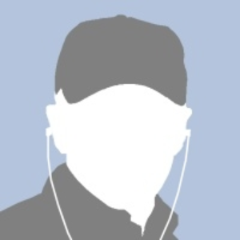 Can you please send me instructions to configure this?

I think that is the right way to handle this. You might have to use a different time prefix for other types of feeds (ATOM, RDF) because they may not have a published field. That shouldn't be a problem in your case though.

This also makes me wonder that I should handle them differently in the input itself. I'm considering adding the option to use the published date as the event date (see the ticket here).