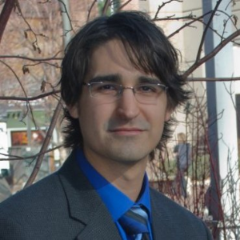 After installing Qumulo on my standalone Splunk server, and configuring the hostname, port, and credentials, I get the following error:

Our version of Qumulo is 2.7.8, which is not currently listed as supported. Anyone else seen this issue?