Why am I getting warning "deployment client explicitly disabled through config"?

I have tried restarting everything (forwarder, deploy settings, deployment server) to no avail. I have tested that the machine in question (windows box) can connect to the the deployment port with ncat. I have enabled it through the configuration files and the command line to no avail.

I am horribly confused and at a loss on how to troubleshoot this.

There is no license attached to these forwarders if that matters

Reinstalling seems to have solved the immediate issue.

targetUri needs a capital U 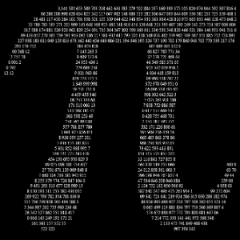 Some may come across this problem, if the .conf file is not in the expected location.

For example, I created an app, that I checked in triplicate... only to figure out that, I was putting the .conf in the wrong location... so, Splunk couldn't pick it up. I received the same message as above.

To test connectivity, I also reinstalled the UF and used the GUI to see if it would, "pop," in the deployment server... SUCCESS!?!?

So, I later realized that Splunk couldn't see the file because I didn't put the .conf file in the local folder inside of the app name folder.

The file belongs here on the UF:
%SplunkHome%/etc/apps//local/<.conf file>

As mentioned above, I have seen varying results from different syntax. My observation is that spaces sometimes matter after the equals sign. Going directly from docs.splunk.com, it seems that there are very subtle inconsistencies in syntax. Spacing the argument from the variable seems to work most consistently for me.

Reinstalling seems to have solved the immediate issue.

targetUri needs a capital U 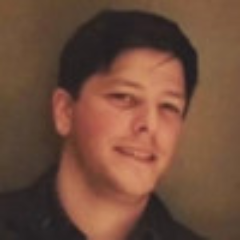 Has to way back to 6.x for some legacy systems and can confirm... no clear support for targetUrl (so no https or http).

January 2023Peace on Earth and Peace of Mind With Business ResilienceAll organizations can start the new year ...
Read our Community Blog >