Is there a centralized way to deploy configuration files? 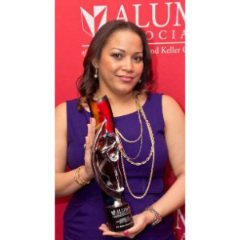 Hello All,
I have not found this answer yet. I am in the process of configuring and testing a deployment server. My environment is completely deployed but I want to have a central place to update all of my conf files. I see a lot of documentation about deploying apps but none about updating the conf file. Does anyone know or have documentation on the steps to deploy conf files?

I'm not sure how you are used to configuring Splunk; have you been editing files in $SPLUNK_HOME/etc/system/local?

I'm not sure how you are used to configuring Splunk; have you been editing files in $SPLUNK_HOME/etc/system/local?

Thank you! Splunk was already deployed before I took the position and they used another app to send the conf files toall of the devices and now it is my job to manage them.
I've never created an app before, is there a default app that I can use to put the conf files in?

You can ofcourse place your config files in an self created app with any name like configapp.
This is how I deploy my inputs, outputs, props, transforms etc.