How to extract custom dimension from metrics in Splunk App for Infrastructure during index time? 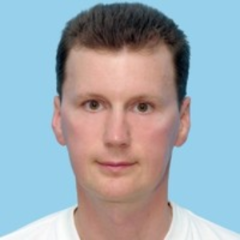 We have tried to configure collectd to send metrics to Splunk using both write_http or write_splunk plugin.
We have faced a problem as extracting custom dimensions from metrics.

We not only need "static" dimension for all metrics which we can configure in collectd plugin:

but also would like to send "dynamic" dimension like: id, user, name, queue, state and some other from Cluster Applications API, all together more than 10 dimensions.

If we use write_http plugin we have a problem to extract dimension as described in another question: How to extract custom dimensions from plugin_instance when we are using collectd?

When we are using write_splunk plugin our metric_name looks like this:

It looks like plugin_instance dimension from collectd plugin is added to the metric name. And it's similar to how statsd adds dimension to the metric_name.

We have tried to extract dimension like described at Examples of configuring dimension extraction using configuration as following:

And it's not working for us.

Can you give any advice how to extract custom dimension from metrics in Splunk App for Infrastructure during index time?

@dagarwal_splunk @pwu_splunk
As far as I understand you are working in Splunk.

I think you already have what you need for write_splunk https://docs.splunk.com/Documentation/InfraApp/1.3.0/Admin/ManageAgents .

It is not Open Source yet.

You can try something like this to extract dimensions:

Make adjustments as you need.. 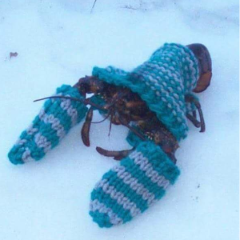 One issue I notice is that

doesn't look like a correct regex format in Splunk.

@pwu_splunk
Thank you for your reply. It was misspelling here.
We are using shortcut name of dimensions as for example: user -> u, queue -> q, state -> s etc.
I didn't changed this in all places. I have updated my question.
Correct version

I still suspect this format is incorrect. See the link on how to format Splunk regexes and the table inside on valid characters. I've only seen standard-form regexes in Splunk.

Did you try the other props/transforms above?