After upgrading Windows forwarders from Splunk 6.1.1 to 6.3, why are we getting error "app=Splunk_TA-windows: action=Uninstall result=Fail"?

We recently started trying to upgrade our Windows forwarder installations from 6.1.1 to 6.3, after the upgrade, the Forwarder management page states the forwarder has errors installing. The \Splunk\etc\deployment-apps\Splunk_TA_windows folder is there and looks fine. This only affects the forwarders that we uninstall the old client and install the new client.

This is already installed on the forwarders before the upgrade, the forwarder for Windows is not changing...
I am unsure as to why I am getting this error

We found the problem on our own after over a week of poking through possible solutions and going back and forth with splunk support.

We found the problem on our own after over a week of poking through possible solutions and going back and forth with splunk support. 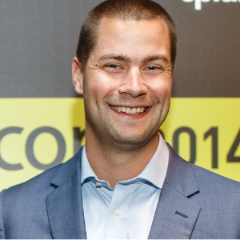 Hmm, did you click Customize Options when you installed the Forwarder to disable all the default inputs?

I just found out that all our new Forwarders that were installed manually through the setup wizard had been set up with the default Windows inputs thereby creating a Splunk_TA_windows folder. Deployment Server was not able to overwrite the folder for some reason, so deleting the folder from the Forwarder fixed the issue and DS was now able to push out the correct Splunk_TA_windows.

The difference in our case is that we were seeing this issue upon deployment app Install whereas you are seeing it on Uninstall.

This may be related to the following bug which is identifed as a Known Issue at least in 6.3.0 and 6.3.1:

Also seeing this. Our DS runs 6.1 while the Forwarders run 6.3. Is your setup similar? 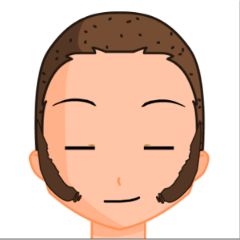 Any resolution on this agarrison?

Remove the product code from the registry, or use the windows fixit tool. Both worked but the fixit tool does not work on domain controllers.

As security threats and their complexities surge, security analysts deal with increased challenges and ...