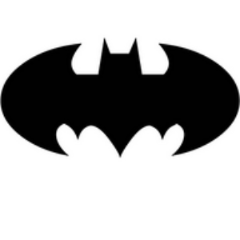 then you can run: 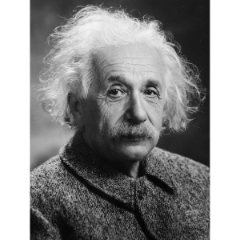 Unfortunately, it didn't work on streamfwd version 7.2 and ubuntu 18.04!

big shout to Ryan Faircloth for the working unit file to get stream working on ubuntu 16.04 for me in aws

I believe you were deploying it on the latest ubuntu v16 or v17.
I had the same problem yesterday. Later I found the independent streamfwd service couldn't be restarted. Then, I replaced the OS by ubuntu 14.04, all good.

Ubuntu adopted systemd from v15. That's the reason. ,I was deploying the independent streamfwd on ubuntu 16 and had the same issue above.
Finally, I got it sorted by replacing the OS by ubuntu 14.

Ubuntu started to adopt systemd from v15. So, the streamfwd service cannot be started in this environment. When I change it to ubuntu 14, all good.