If my comment helps, please give it a thumbs up!
0 Karma
Reply 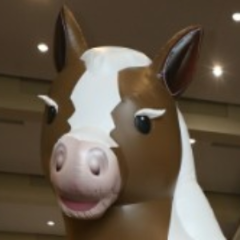