Scatter Plot of some data

Can someone point me in the right direction? I can't figure out how to get the datapoints into the graph.

Thank you in advance.
Todd

For the scatter chart, try this:

I think I understand. Thank you again. 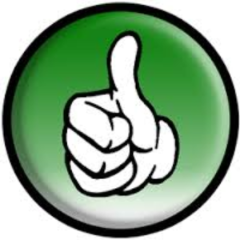 If you are using a dashboard, select the chart type as scatter.

The scatter option is greyed out. I can't seem to format the output in a way that scatter can be used.