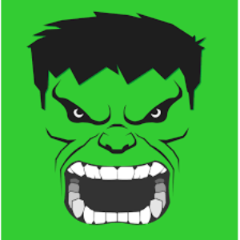 I am trying to use a lookup table after I rex out some logs.

Can anyone help? Am I doing it wrong?

Re: REX and Lookups

I think the display is eating some of your rex, so I'm not sure I can troubleshoot that part directly. If it's working at creating a field called action, then you should only need to revise your lookup line:

The way you have it now, you are using the command outputlookup, which is used to literally "output a lookup file" (i.e. create a lookup file) rather than to use a lookup file to perform a lookup.

0 Karma
Reply
Related Topics
rex and sed with automatic lookups
How to extract a field with rex and compare it against a lookup to find unmatched events?