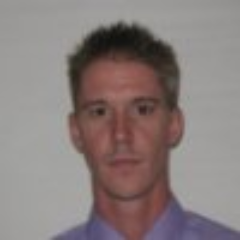 Need help with bringing together results in a multisearch. Need to match department data from AD to an email address from O365 data on 1 row for reporting.

This was resolved with the following search:

I hope this help anyone else trying to join mulisearch results.

Make sure the Old and New fields have values. I'm not seeing where those fields are set in the query so they must be defined in the data somewhere.