How to extract a string from a field that contains letters, numbers and characters? 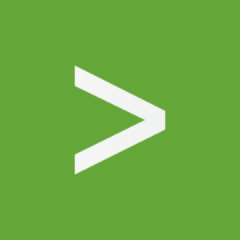 731/5000
How to extract a field that can contain letters, numbers and characters, as in the example below?
The field to extract is the policyName that always comes preceded by the instanceId field.

I have tried several ways, but it is only extracting the first word after the "=" sign, eg. "[Exchange]", "Unrestricted", etc ...

Thank you very much in advance.

To extract the field in inline mode.

I used this REGEX:

Thank you very much.

It worked in search time. But inline extract does not. What would it look like for extract inline?

hi @jfeitosareal
It should work in inline search as well.
Is the inline search a table in a dashboard? If yes, check the time range of the search
it could be that your logs are multispaced in that case use this regex - `rex field=x "(?ms)policyName+\s+=(?match=0`

In fact it is to extract the field without research.

I got it this way:

Thanks for your attention, your example helped me find this result.

Thank you very much.