How to edit my search to obtain the top N values for each source? 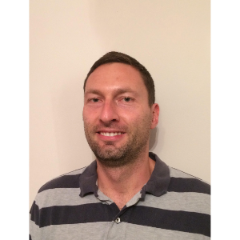 I have indexed about 100 files in Splunk. Each file contains two columns - unix timestamp and a latency value as below:

I am able to produce these stats by running the following search:

As a next step, I also want to display only top 2 rows based on the number of occurrences for every file. If I use the following command, it is only going to display top 2 occurrences across all the files:

What command should i use to display top occurrences for each file? I've tried top but in that case time_of_first_occurance, time_of_last_occurance fields are not displayed.

Hi @kiril123 - Did one of the answers below help provide a solution your question? If yes, please click “Accept” below the best answer to resolve this post. If no, please leave a comment with more feedback. Thanks.

sort 2 was a good trick learnt!!

You can use streamstats to calculate the top 2 based on the fields you want and then filter by that.

Is that what you are looking for?