How do you average count values in certain timeslots?

I got a use case I seem to be too inexperienced with to complete on my own. Since I just started delving into splunk I still lack alot knowledge, so I would be glad for your advice.

I already tried:
- Trying to eval the timespan in 8 hour slots and then do a count

Result:
I always get the same result, nevermind which t variable I select. When I display the t field values I get epoch time stamps, so seems it's not really a timespan

Is it even possible to do what I want?
Thanks alot for your ideas, 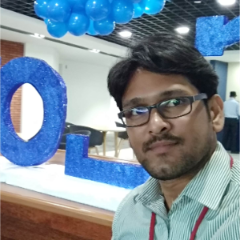 As you didn't mention any time field, I have taken _time as reference

I used _internal index, you can try this and modify the query per your requirement.