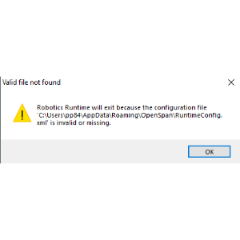 Here is my table currently.

Here is my query so far:

Use below eval statement in your query

Use below eval statement in your query

Whoa, that worked. I just had to change the "Start Time" to startTime to match my query, but this is perfect and simple. Thank you!! I never thought to try a strptime within a strftime. 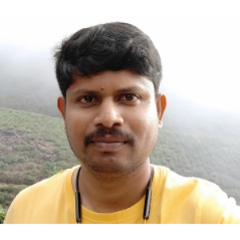