Are there limits for lookups in regards to extracting fields from them? 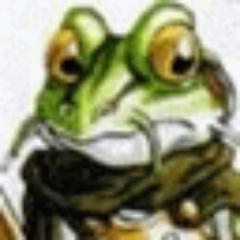 I have a lookup that recently stopped auto extracting fields. What I've noticed is that if I do a join, I can join if in the subsearch I specifically search for that row, but doing the normal lookup command gives me nothing. For example something like:

Does not give me fieldA value for host1, however if I do:

I get fieldA just fine in that case. So clearly it would appear to me some sort of limit is getting hit, even though I don't seem to be seeing any indication in the ui or Job inspection stating me that I am hitting a limit. Does anyone know if this is indeed a limit I'm hitting? Or is there anything else I can look into?

Tell us more about the lookup file. How large is it?
What changed around the time the lookup stopped working?