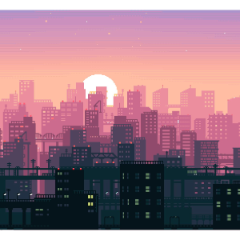 We want to deliver app updates to Phantom automated via git, we do not want to upload a new app each time one is updated 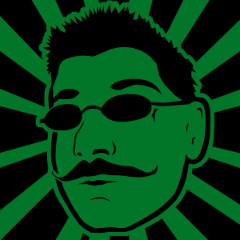 If these are custom apps that you have written, i have tackled automated deployment is kind of a sketchy way but it will work.

Cron that script to your desired frequency or create a playbook that you can run adhoc that will run the script. I prefer cron because then you dont have to tangle with the permissions for the phantom-worker to run the script and execute all the required commands.

Its a little clunky but it gets you out of the business of creating and manually uploading custom app tgz files.

Have you had any success with the approach of changing the git repo link from Phantom to one of your own?

I'm also looking at a way to change the git sync to a git hook, so it'll trigger on git pushes to master

No. I have never been in a situation where I wanted to drop the default app library.