Multiple Splunk roles with default App set - how is the default App chosen and is there a way to set precedence? 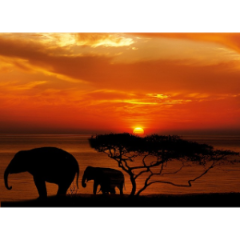 I have a team that uses multiple apps in Splunk. They have seperate LDAP groups that are given seperate Splunk roles . In these roles, they have the default app set. Here's a simplified case:

Is there a way to set the precedence of which app is chosen as the default App? I can't determine what happens when a user is given both of these roles. Is there a way to make it so if they have both then default to what Foo_role says? 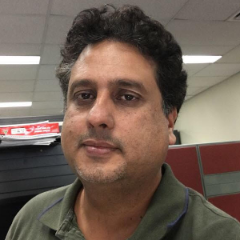 Whichever last you'll set up will get precedence.

This thread is pretty old and I'm not sure if necroing is a thing here but I also had this question after an app in our prod environment decide to take control so I did some testing in my dev environment and I found it to be alphabetical.

So in this case Bar_app would be the default for anyone who has both and would need to manually be set in Access controls >> Users if you wanted it to be Foo_app. I'm not aware of any way to override this elsewhere.

yannK [Splunk] spoke about the issue at Set Default App by Role?

-- it's in defined in the role as "default app" in manager > access controls > Roles > ....
And can be overwritten by the users in their own user preferences.
I do not know who win in case of roles inheritance, or users members of multiple roles.

Digital transformation is real! Across industries, companies big and small are going through rapid digital ...