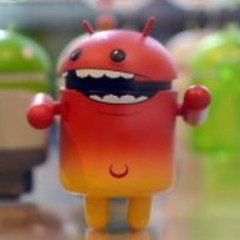 I have a functional heavy forwarder on a systems, now i want a second heavy forwarder on the same system. I'd like to test some limiting features in the actual data stream. I cannot move it to another place, since i need some data throughput, which i don't have in any other non productive environment. And before i setup a new system, i like to take and utilize some installed hardware.

The connection tests worked as well.

In the spunkd.log on either system i don't see anything which hitting me to the problem i have here...
On the UFW i'm getting time-outs

On the HFW i'm getting broken links, but i don't know why.

Traffic on the normal :9997 Port works without any issue
Anyone has any hint for the problem?