I have the same problem. Where do I find the config files to make the suggested changes on a windows machine?

Both are not working

I tried with TRUNCATE =0 aswell, that is also not working. Still the events are truncated.

Yes, I have set the LINE_BREAKER with preview mode only. Some of the sample log lines.. Edited tjust he values!! 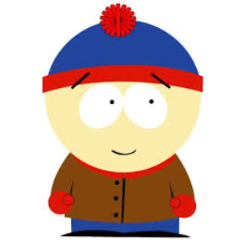 You should set your LINE_BREAKER right. That should be the first thing to check. Please post some lines on how the event starts and how it end. Try out the Preview mode in Data inputs. Check the LINE_BREAKER and see if that solves it.