Is the universal forwarder 8.0 supported on Windows 2012 R2?

Has Windows 2012 R2 support been dropped from the Universal Forwarder 8.0? 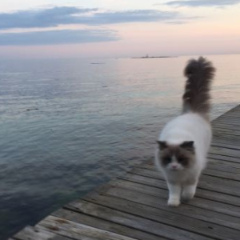 Windows 2012 and 2012 R2 is supported again from version 8.2.0, until current release as of today, version 9.0.0. According to both docs and download pages https://docs.splunk.com/Documentation/Splunk/9.0.0/Installation/Systemrequirements 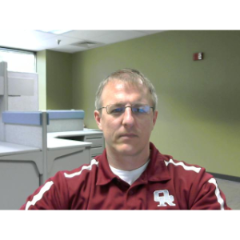 A bug you might like to fix, if you run the installer silently, via msiexec.exe /i splunkforwarder-8.0.3-a6754d8441bf-x64-release.msi AGREETOLICENSE=yes /passive, then the 8.0.3 version of Splunk UF installs on Windows 2012 R2.

I haven't tried running the installer interactively, but I know it doesn't abort the install on 8.0.3 on the unsupported OS. I was testing an upgrade script that had 7.3.5 and 8.0.3 in the package, initially I had a bug in the selection of the right UF to install, and found that it installed 8.0.3 on a Windows 2012 R2 server fine.

Thank you. The "Removed operating Systems in version 8.0" section of that document is perfectly clear.