I have been running some scripts using splunklib for the past year or so without any issues. I recently updated our indexers to 7.2.0 and am now receiving the occasional errors. The below issues happens every once in a while in about 5 scripts, and every time in another.

Here is a the traceback:

Here is where it fails during iteration:

for result in results:
print result

I would appreciate any insight anyone can provide. 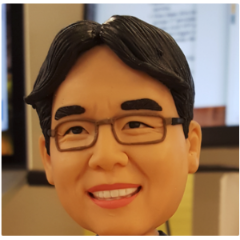 i) Try to work out what error it hits, use online xml validator.

ii) If it's not something you can't fix due to the mal-formatted xml then try to use csv format in the request.. for example in kwargsexport add "outputmode":"csv" .