base streamstats on timestamps in data not arrival time 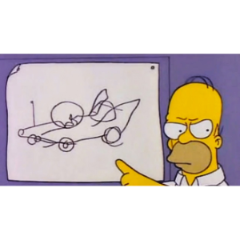 Hi,
I have a question I don't know if is quite possible to do. I have to calculate some data between events, but not in the order of arrival but in the order the user did the action, using a timestamp passed into the event data to splunk.
So far the only way to get time statistics between events has been only successful if based on _time. i.e:

What I would want is the following but not working at all:

You are missing spaces:

the trick was the tildes 'value.timestamp*'* just that 🙂

Can you provide an example raw event so we can see the fields?

Sure thanks.
This is a sample of a relevant JSON data format received in the event, the action is Share so I would need, for example, to get statistics between one share and the next. But using requestTimestamp, not arrival time (_time), as this data can be sent to splunk way after it has been produced:

Actually return an epoch value that is correct or is that failing?

Failing is not, I actually added timestamp for simplicity in the first question but is correct as requestTimestamp in the real search.
Not 100% sure about the correct returned format though, is there a way to easily check a time value.
Thanks a million.

The field timestampt should be a number representing the epoch seconds equivalent to the string in value.timestamp. So, are you seeing correct values in timestamp if you stop your query after that line?

Hi, found the issue, second time that happens to me and drives me crazy...

thanks for the help on finding that.
Juan