One of my database inputs has a column named Server which contains the hostname for whichever machine an app is running on. It would be nice if the host field could map to whatever value is in that column at the time it is brought in, but I haven't found a way to do that.

There's some other questions about how to do something similar with other input types (files, via parsing), but I haven't seen one that I've been able to get working for a database input.

I suppose I could create a new input for each machine that will show up in there (custom query) and then set the static Host Field value to it's hostname but right now I'd rather just have one input. 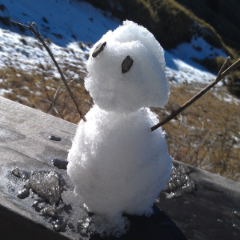 
and the field name in table is host_name.

you can set up props.conf and transforms.conf to replace the host name in indexing time.

document could be refer to: