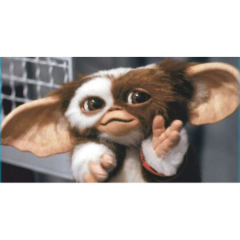 I have seen that the add-on for Mobile Access will reach its End of Life on August 13, 2018. We use it in our projects, and I need to know how this affects us, but in add-on page there is no really relevant information about it.

Please, could anyone answer my questions?

Thanks and best regards.

If existing mobile app users still have the binaries on their phones, they will be able to continue using them beyond the August 13 date but support will be “community supported” from that date onwards. Similar thing for the legacy Splunk Add-on.

If interested in the new offerings and being a beta partner now, please get in touch with your Splunk Sales Engineer.

Its just funny that SPLUNK wouldnt at least make them overlap as to not cause any issues with current SPLUNK deployments. Also at least communicate this properly with distributos and partners

I am sorry to hear your issue. We started the EOL communication in April and make sure our partners gets it. Unfortunately there seems to be some communication gap for your case.

The legacy apps have been on life support mode, and we don't want new customers waste their energy when trying to set up the legacy app now and end up not be able to use it. Sorry again for the inconvenience. 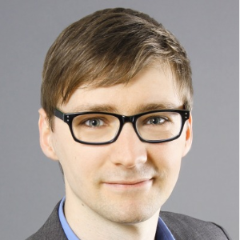 I have exactly the same Pproblem. Now that they enabled the password security features in splunk that were necessary to go live with splunk mobile, they discontinue splunk mobile. Now would be the moment to give management and c-levels access to awesome dashboards.

I contacted my sales to ask for the why and how...

I had the same issue. Raised this up already with my Distributor. But I actually closed a deal recently with my client who wanted specifically to use the splunk mobile app in his deployment. But now its been taken out of the Apple App Store and Google Playstore so basically what I promised my client cante be deployed now. Man Im screwed. Why didnt SPLUNK MAIN at least leave the old app first while the new app hasnt been released yet. Which i hear will sill be in conf which is like 2 months away.