I've seen from personal experience, as well as the answer at http://answers.splunk.com/questions/167/how-do-i-generate-a-diag-splunk-diagnostics-file that the output from a splunk diag command goes to $SPLUNK_HOME. One of our users requests that it be placed in /var. Is this possible?

It does not appear that specifying an output location is a supported feature in the current release. If your issues is disk space, you should also be aware that a temporary copy of all the files that are being archived are also kept under your $SPLUNK_HOME location as well. (The temporary folder is $SPLUNK_HOME/var/run/splunk/diag-temp)

Your can review the splunk diag actions in the following script: $SPLUNK_HOME/lib/python2.6/site-packages/splunk/clilib/info_gather.py

Note: This is the unix install path, it may be slightly different on Windows or older version of splunk

I took a quick look. If you really want, you could override the get_tar_name() function to return a different path, but making modifications definitely falls into the "at-your-own-risk" category. Each upgrade would overwrite any customizations.

If this is something that you need long term, I would suggest sending a feature request to splunk support. It doesn't seem like it should be all that difficult to implement. 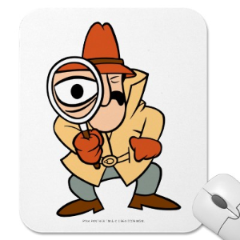 Splunk 6 allows you to grab a diag file remotely. This saved me today as I was writing a diag with debug information that was too large for the remaining space in /opt/splunk/ on the server.

brings the diag file to your current server. 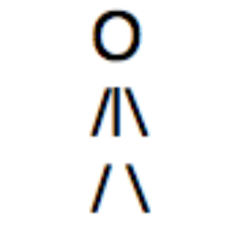 It's probably worth mentioning since it was difficult to find. There is an option to write the diag to stdout as an uncompressed tar. From there you can do what you like. This is useful if you don't have space on the remote server.

this will send the diag as uncmpressed tar to stdout, then pass that through gzip prior to passing the gzipped output back through your ssh session and redirecting to a local gzipped copy. Note, the pipe needs to be escaped if you want to gzip prior to data transferring across the network.
ssh user@remoteserver $SPLUNK_HOME/bin/splunk diag --stdout | gzip > mydiag.tgz

If you just want to put the file into /tmp or /var then you can do this...
$SPLUNK_HOME/splunk diag --stdout | gzip > /tmp/mydiag.tgz