What is the Difference Between "Splunk Add-on for Qualys" and "Qualys App for Splunk Enterprise"? 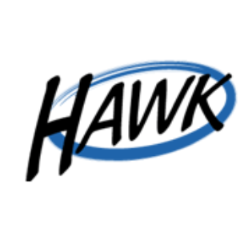 By description, they both appear to have dashboards and capable of downloading qualysguard data to those dashboards.

It's a naming convention used by Splunk to help differentiate the differences.

It's a naming convention used by Splunk to help differentiate the differences.

Nope, I wrote it all :D. If this answered you, please accept it!

Accepted, however I was hoping for more than the obvious, like reports, features, etc.