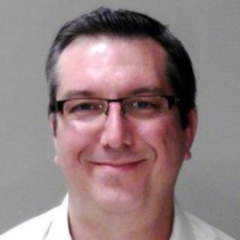 I'd like to know any information available on the timeline to support the upcoming Orlando release of ServiceNow. Historically, Splunk has been slow to certify/fix this ServiceNow Store App with new ServiceNow versions, so we've taken a "no way" approach to it, since we refuse to be held back from upgrading by a vendor's slow approach to plugin certification.

In recent months, Splunk now appears to be taking this more seriously, and re-certification has been happening in fair proximity to new Servicenow releases. We're considering testing this app now in non-prod, and need to consider timing.

Is there any information on when the ServiceNow app "Splunk Integration" will be certified with the Orlando release of ServiceNow? Orlando is scheduled to be released next week, and it has been available to customers and partners via the Early Access Program since January.

@jfederline Version 6.0.0 of the Splunk Add-on for ServiceNow, released on May 8, 2020, supports Orlando. Refer to Release Notes. You can get the latest Splunk Add On for Service Now from Splunkbase.