PonyDocs: Are there any plans for upgrades or further development? 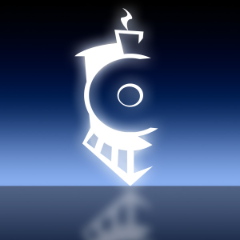 I know this is kind of repeating a existing question "Has there been an update to the project?" --- Well, that was answered in Feb. 2017, and the latest commit on the GitHub page shows as one month later in March 2017. A lot has happened in three years. My own experience thus far has been this:

So, to reiterate the question: Is anybody working on this? Are there any plans for upgrades to bring this into the modern era?

It looks like a fantastic piece of software, and just the solution I'd like to implement, but it would be nice to know where things are headed.

I suppose I could spin up a separate server to run much older software...

There are some patches that you need to apply in order to make Ponydocs work with the 1.31.1 LTS
I will mention some of the most important ones:

We have an open discussion about supporting the latest MW as a community version in the next 6 months. We will keep the community updated!